BOULDER, Colo. - Tuesday, October 12, 2009 -- The official release of ChefTec Version 2010 software is October 20, 2009, just in time for Microsoft's release of their new Windows 7 operating system. ChefTec 2010 has been optimized for Microsoft's next operating system. It will bring foodservice and hospitality professionals even more of the powerful cost control and business management functionality that ChefTec Software already provides.

The beta version of ChefTec 2010 has been pre-released to several foodservice customers, including some restaurants, hotels, and casinos, with great results. Improvements in performance have been reported as well as excitement about the new features. Information about the new back-office foodservice features will be available at www.ChefTec.com on October 20th.

Currently a 2-for-1 sale is in progress for customers who purchase the ChefTec 2009 version. These customers will receive a free upgrade to ChefTec 2010 when it becomes widely available on October 20th.

The new version of ChefTec will be demonstrated at the upcoming International Hotel & Motel Restaurant Show in NYC and the Global Gaming Expo in Las Vegas. 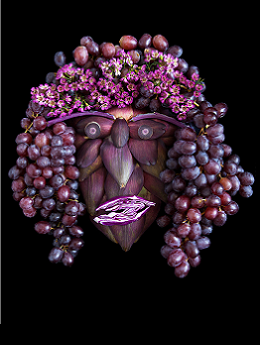 Supermarkets Bounce Back with Up-scale Delis

ChefTec is the best solution for supermarkets with delis 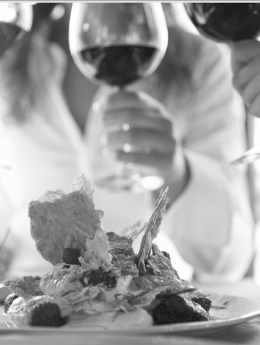