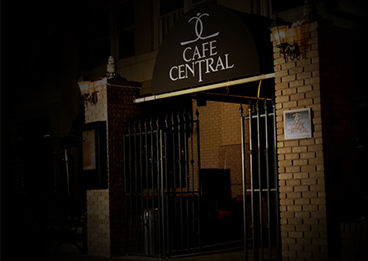 Elegant, high-end, and distinctive. Three adjectives which wrap up Café Central, El Paso's premier white tablecloth dining location. In 1918, during Prohibition, the upscale restaurant originally opened in Juarez, Mexico. From the begining, Café Central has focused on fresh ingredients prepared in creative ways. The restaurant has since relocated to the heart of El Paso, Texas, and its star chefs have been nominated for the James Beard Foundation Award four times. The cafe hosts private parties and events for special celebrations in addition to regular meal service. Locals and visitors to the El Paso area love the cafe's sophisticated atmosphere, attentive service, extensive wine list, and weekly live music shows.

After nearly a century in the business, Café Central still wins acclaim by pushing boundaries in the kitchen. With a nod to the flavors and history of the Southwest, the restaurant's signature dish is their Cream-of-Green Chile Soup. However, Executive Chef Michelle Roetzer avoids a heavy emphasis on Mexican cuisine, instead focusing on new and interesting creations. Some of their recent and intriguing menu items include Octopus Carpaccio (with serrano pepper mignonette, grilled lemon, olive oil, and "micro cilantro”), and Stuffed Quail with truffle-scented barley stuffing, boursin cheese fondue, and huckleberry sauce. All we can say is "Yum!" 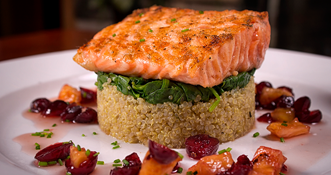 "When the Texas Democratic convention was held in El Paso, I think all 6,000 visitors made it through the restaurant at one point or another," said Michelle Roetzer, Executive Chef. "Having so many people at once was a challenge, but with our extensive menu there was something for everyone."

Extensive is an understatement. The menu at Café Central is creative, innovative, and refreshing. According to Chef Roetzer the menu is indicative of everything she likes to eat. Keeping things fresh and exciting in the kitchen is what she aims for, and after six years at Café Central she is still going strong. Not focusing on Mexican fare (Roetzer said there are plenty of Mexican restaurants in El Paso) she broadens the culinary palate with options such as Roasted New Zealand Rack of Lamb Marinated in Raspberries and Mint. 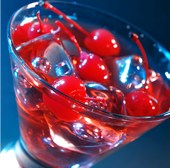 Chef Roetzer has been using ChefTec everyday since 1998 to track prices and enter invoices. Being able to instantly see price fluctuations is one of her favorite features. The price tracking capability in ChefTec automatically flags changes in food costs so she can adjust accordingly, saving her time and money when ordering or creating new menus.

I recommend ChefTec to everyone running a restaurant. I don't know what I would do without it! 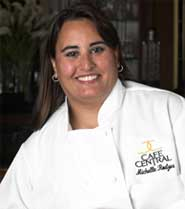 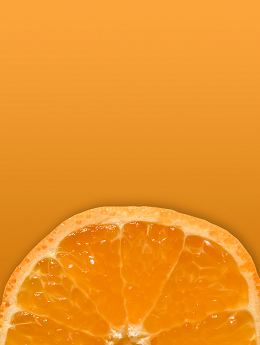