Aldrich Mansion is elegance redefined. Located on the Narragansett Bay in Rhode Island, this majestic seventy five acre estate has been a tower of grace for over 100 years. Built by Senator Nelson Aldrich in 1896, over two hundred craftsmen were commissioned to create the structure. Sixteen years after construction began the mansion was complete, with seventy rooms, multiple dining rooms, sitting rooms, a grand marble staircase, terrace, and more. As well as being a popular site for weddings and anniversaries, the Mansion's 20th century claim to fame comes from being used as the location for the movie "Meet Joe Black". 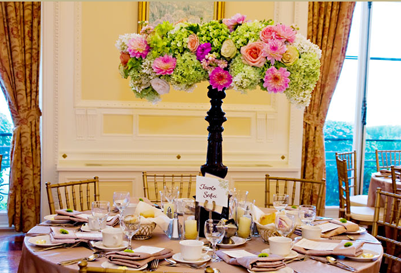 Chef Al Langeveld has been the Executive Chef at Aldrich Mansion for many years. The Mansion keeps busy year round with catered events, and Chef Langerveld works hard to make each event a special memory. The mansion allows for 1 event per day, in order that the guests feel the privacy and receive the personal service they expect from such an exquisite location.

Chef Langeveld became a ChefTec user in April of 2001, after seeing a demo of the software at the Northeast Foodservice & Lodging Show in Boston, MA. He then began using three ChefTec modules in July 2002. He installed ChefTec on his laptop computer, therefore allowing him to take ChefTec home to create orders and production sheets for his staff. He said that his paperwork has been cut in half and his inventory is under control thanks to the help of ChefTec.

I made back my investment in two months and have dropped my food cost by seven percent. It's all on my computer now - no more lost recipes. ChefTec is the best thing since sliced bread! 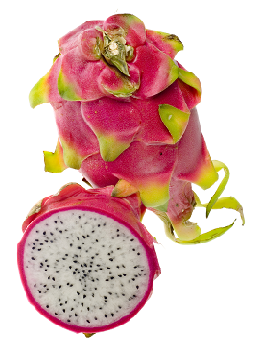